Be it a judiciary or a statutory requirement stay safe and sound in all legal affairs with our highly professional Chinese Legal & Certified Translation Services. Translations are provided by Legal Translators licensed from the Ministry of Justice of UAE and approved by the Chinese Consulate/ Embassy, & Other Embassies. 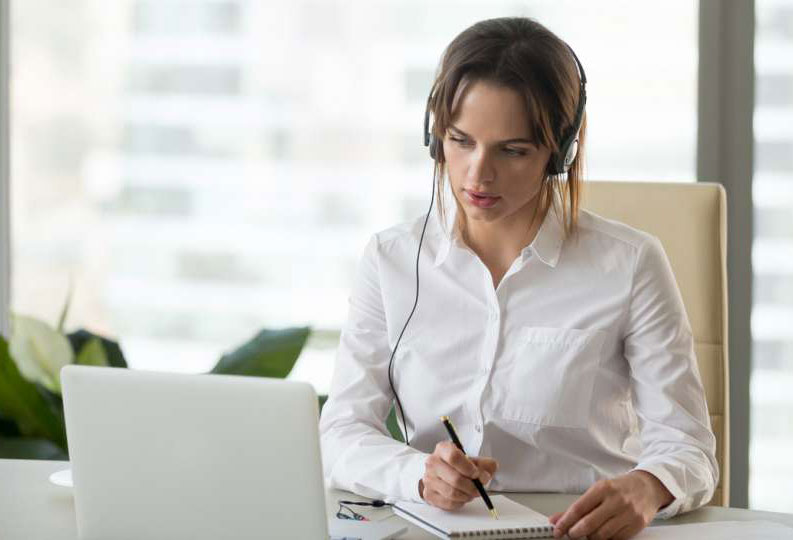 A high-quality Chinese Legal Translation that you need?

欢迎 You will get a holistic translation service from us. The services we provide are professional & quick. You will be enjoying a range of specialties that we have, a few of them are mentioned as follows.

Language combinations with Chinese that are available with us...

The language combinations that are available with Chinese are as follows: 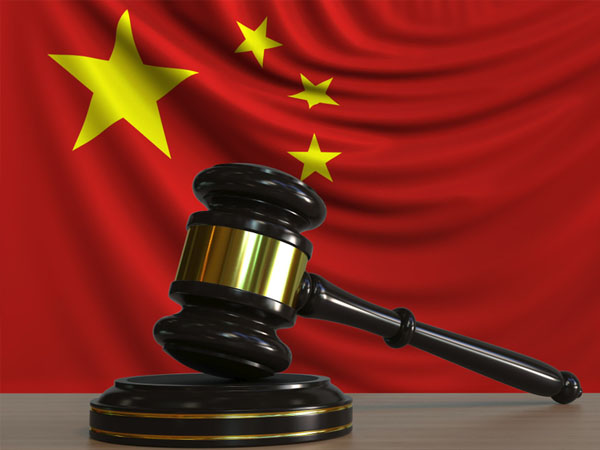 Chinese to any other language legal translation & vice versa...

We have partner offices in 120 countries across the world. These offices are all officially authorized translation companies in their countries. In circumstances where you require legal translation from Chinese to any other language or vice versa, you won't find a legal translation or legal translation agency in the UAE. Do not panic or feel miserable just give us a call, or send an email, come on a live chat with us and let us know. We will make it possible for you without any worry. It will be hassle-free and quick.

A basic evaluation of the translation is necessary before you use it...

As an informed client you must do a basic evaluation of the translation. If you do not know the language you may refer to a native speaker of the language from amongst your friends and colleagues. This is just to make sure that all information mentioned in the translation is correct and is well. This will increase your confidence and help you avoid rejection.

The common mistakes in Chinese Translation...

The most important and noted mistake is commonly known as ‘Chinglish’. What is it? It is a blend of English & Chinese. This is not at all acceptable in a translation. There are other mistakes such as formatting errors for eg. use of extra spaces may ruin the translation and give different meanings at times. A direct translation of signs is utterly literal and often destroys the spirit and context of the original content in the translation. Certain expressions used in Chinese or English if translated into the other language literally will be funny and often meaningless. A native reader won’t understand anything. The grammatical errors are mainly with respect to i) countable nouns, ii) prepositions, iii)parts of speech, iv) pronouns, v) subjunctive mood, vi) lack of sensitivity to the copula, & vii) lack of sensitivity to gerunds. 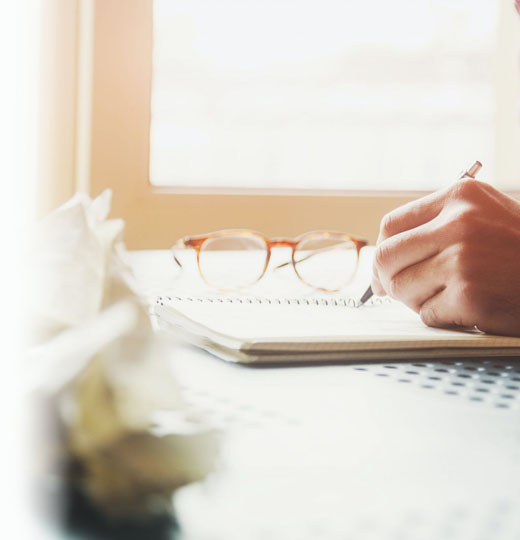 Documents that usually need legal translation are listed below. This is not a complete list. Only the very common documents are mentioned here. 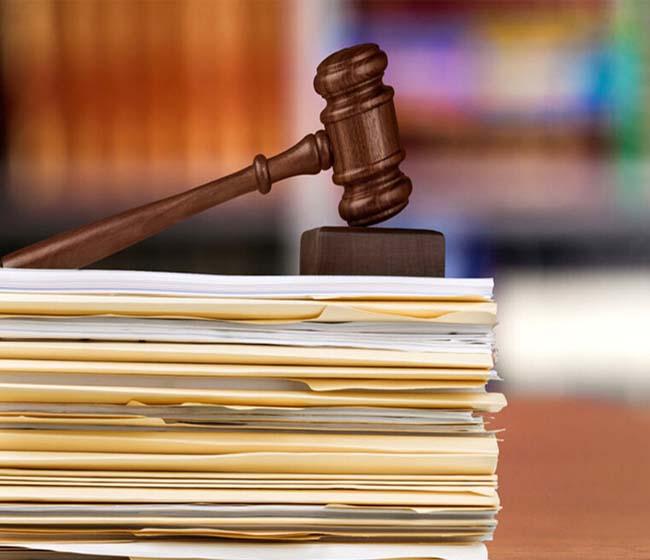 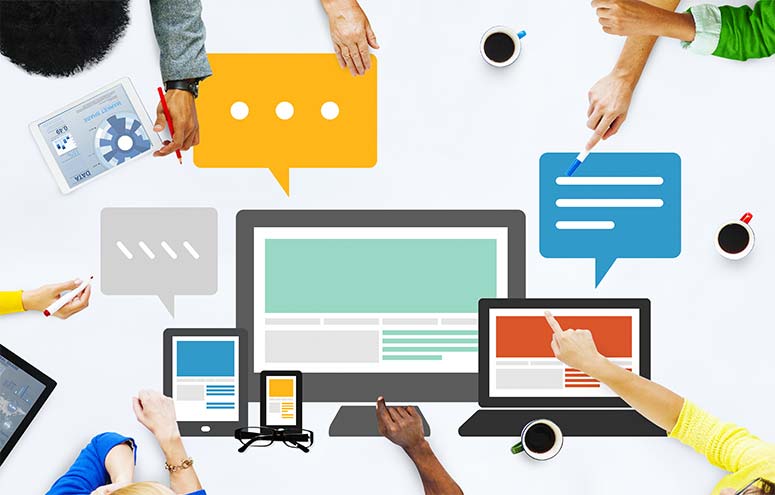 The Guarantee of Contentment in our services that you deserve...

We assure you and guarantee you a 100% satisfaction in our services. We want to make your journey with us smooth and hassle-free. We are excited to have you with us on board.

The following are a few of our highly esteemed clients